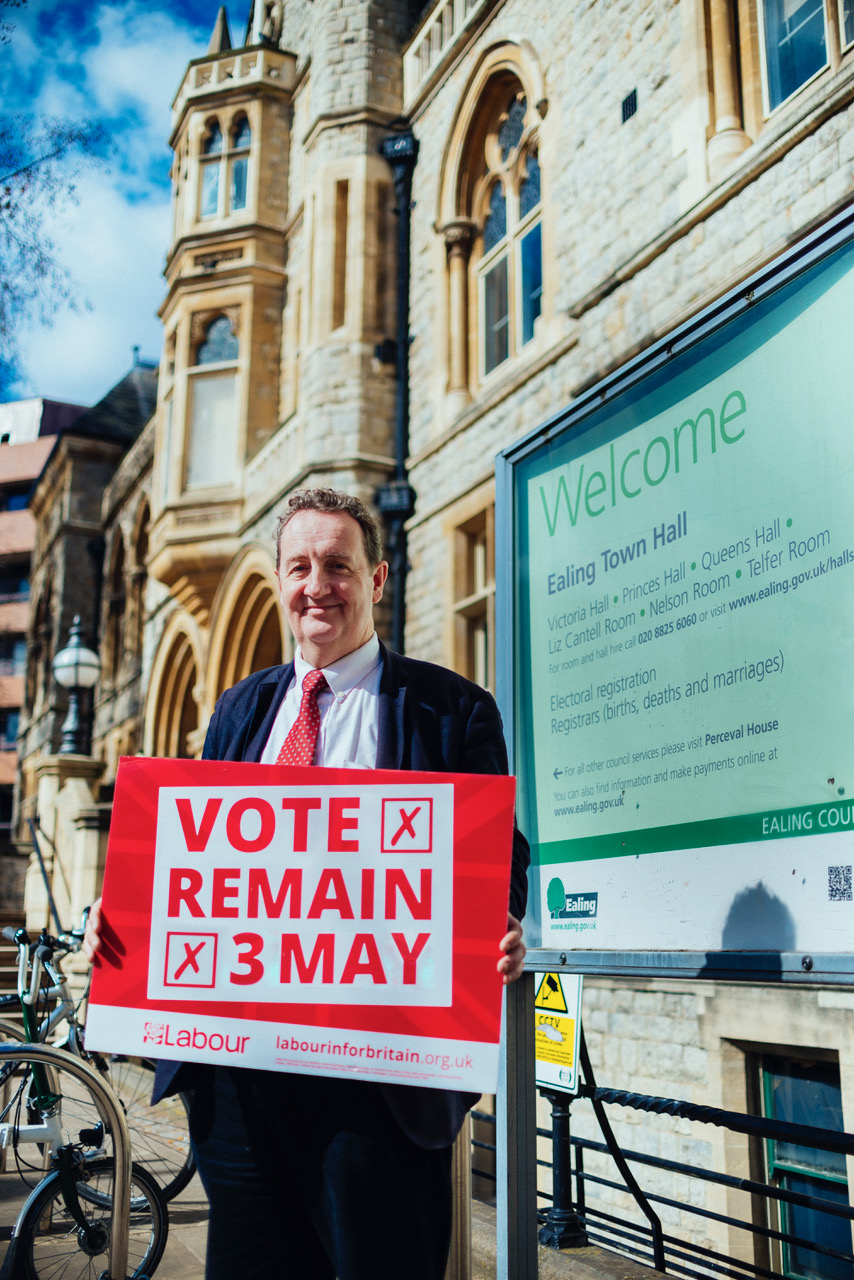 Ealing Labour have called on the Tory government to give parliament and the British public the final say on any Brexit deal.

In a motion to the April meeting of Council, Ealing Labour also voted for the rights of all EU citizens to live and work in the UK to be guaranteed now, even in the event of a no-deal Brexit. The Tory government must not use our European friends, family and neighbours in the UK as bargaining chips in their negotiations.

All but two of Ealing Conservative Councillors present voted against the motion. The two others abstained.

You can read the full motion by clicking here

Furthermore, we will establish a multi-lingual Ealing advice portal on the council website for European residents living in the Borough to reassure them of their rights, signpost where to find advice and answer frequently asked questions about the Brexit negotiations.

60% of Ealing’s residents voted to remain in Europe, but our Borough’s 30,000 eligible European citizens were denied a say on Brexit.

The local election on Thursday 3rd May will be the final chance for all of Ealing’s residents to make their voice heard on the Tories’ disastrous Brexit plans.

While Ealing Labour campaigned hard to keep the UK in Europe at the referendum, Ealing Conservatives are hard Brexiteers:

“Ealing Labour will always fight to protect and enhance our relationship with Europe, which is why we are calling for a public vote on any final Brexit deal. Through their opposition to this proposal it is clear that the Ealing Conservatives are out of touch with local residents.”

“Brexit to me is personal. My family is German and my parents have lived here for almost 50 years. The idea that the Tories would use families like mine as a bargaining chip in their disastrous Brexit negotiations infuriates me and I’m proud Ealing Labour are committed to fighting it all the way.”